Folk Tales of the Russian Empire 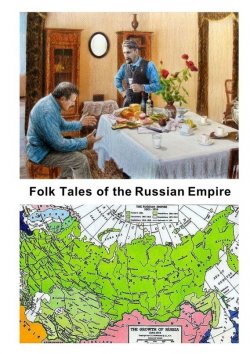 It has long been known that the folk tale is the soul of people. Since ancient times, the Russian Empire was formed as a multi-ethnic country. The Russian language and Russian culture are the fruit of the interaction of different cultures and peoples living in the vast territory. That is why this book presents folk tales of Native peoples inhabiting Russia in different years. Each tale, presented in this book, reflects some features, typical for people of a particular nation.