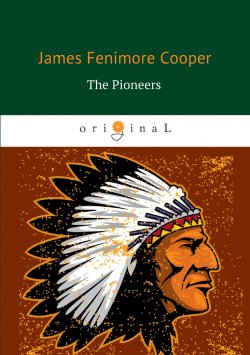 The Pioneers enters of Cooper’s Leatherstocking Tales, and the one that incorporates most fully his own experience of growing up in a town of the American frontier. The heart of the novel is a conflict over who owns America, and by what concept of right. The competing claims of Native Americans, Tory loyalists, roving hunters, and visionary cultivators are pitted against one another in the area of history, and the magical village of Cooper’s youth becomes the scene in which a nation’s destiny is forged.Just as accessible and enjoyable for today’s modern readers as it would have been when first published well over a century ago, the novel is one of the great works of American literature and continues to be widely read throughout the world.