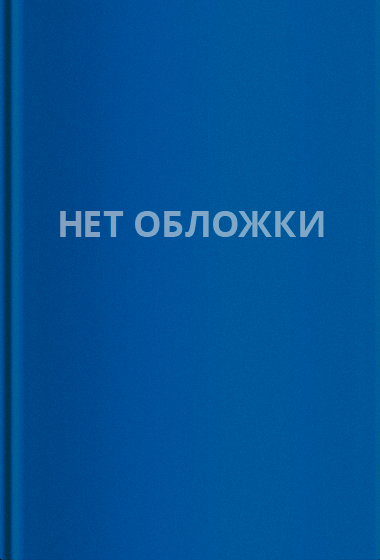 In A TRACE OF VICE, Keri Locke, Missing Persons Detective in the Homicide division of the LAPD, follows a fresh lead for her abducted daughter. It leads to a violent confrontation with The Collector—which, in turn, offers more clues that may, after all this time, reunite her with her daughter.Yet at the same time, Keri is assigned a new case, one with a frantic ticking clock. A teenage girl has gone missing in Los Angeles, a girl from a good family was who duped into drugs and abducted into a sex trafficking ring. Keri is hot on her trail—but the trail is moving fast, with the girl being constantly moved and with her abductors’ single, nefarious goal: to cross her over the border with Mexico.In an epic, breathtaking, cat and mouse chase that takes them through the seedy underworld of trafficking, Keri and Ray will be pushed to their limits to save the girl—and her own daughter—before it is all too late.

Похожие на книгу „Before He Needs“