The End Justifies the Means 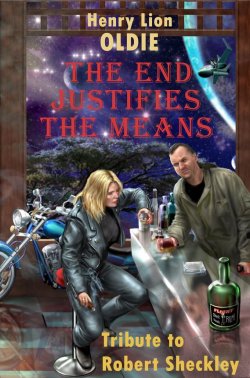 
"…Hesitating, Lena halted at the bottom of the stairs. If she didn’t get herself into a mess bringing enrichment – it would mean that something awful happened to her: Lena Pearl became reasonable! On the other hand, the fake investigator’s diploma, the contract with Interstellar Mines, and the arrival on Clavine as a member of the expedition – all that was an outright venture from the beginning to the end. Good rates, long distance bonuses, and real chance to “open up a vein” allured a lot of people. The contract stipulated a considerable one-time premium or a share in the development of any unique deposits discovered by the investigator…"